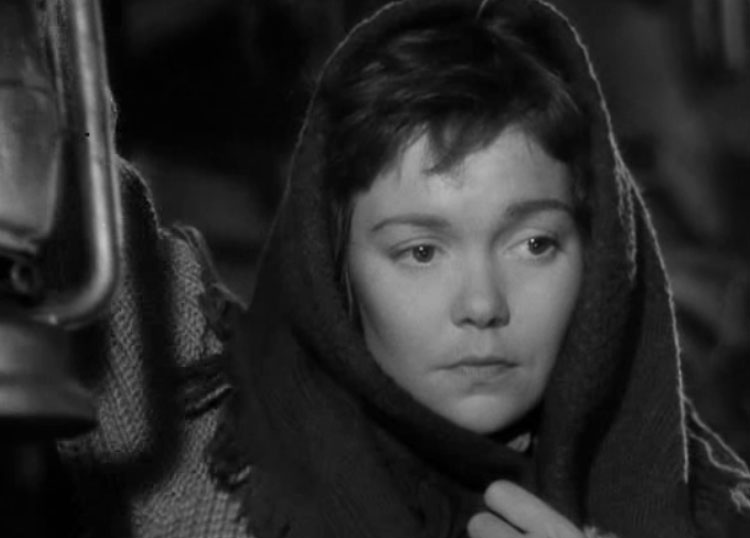 Character Is A Saloon Girl 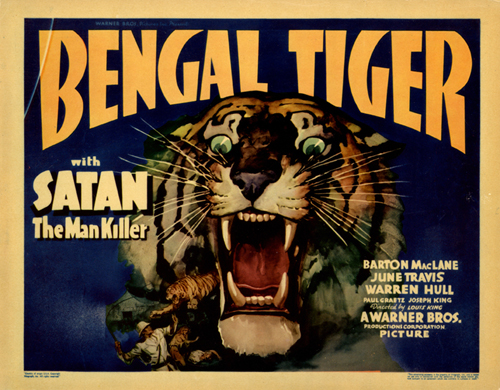 Jane Wyman once famously said, “I simply refused to play a prostitute, a drug addict. Non-exposure is better than appearing in the wrong thing.” Mind you, she said this when the scripts were plentiful, and she was at the top of her profession. But when you are just starting, you have to take whatever you can get. To her credit, she never did play parts like a prostitute or a drug addict. However, she did play a saloon girl in the 1936 film “Benegal Tiger” an uncredited role, meaning she was a background player.

As written about in the Linda Hunt entry, Saloon Girls provided kept lonely men drinking by keeping them company. The more the men drank, the more money they made as they worked on commission. Some Saloon Girls even turned tricks, with the Saloon getting a kickback. The Film Bengal Tiger Is Not Available On DVD. 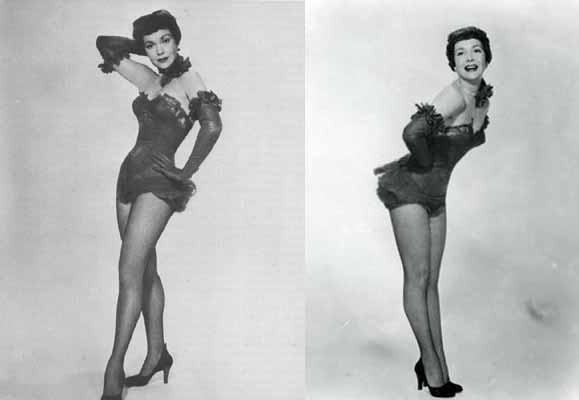