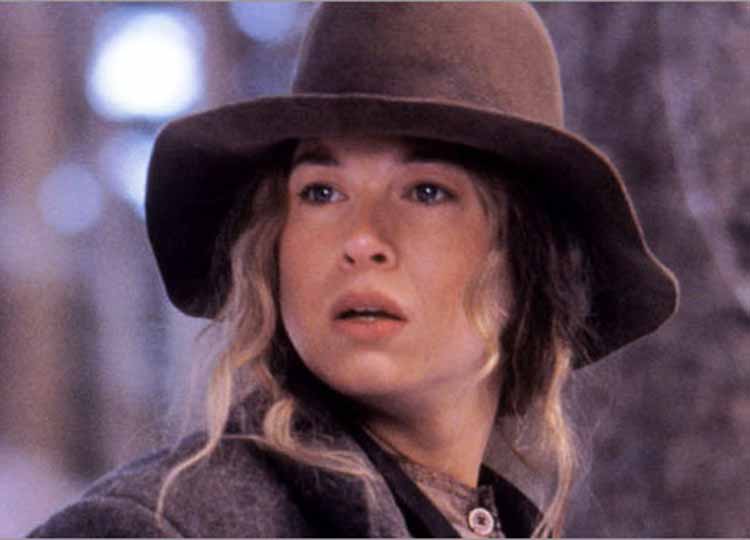 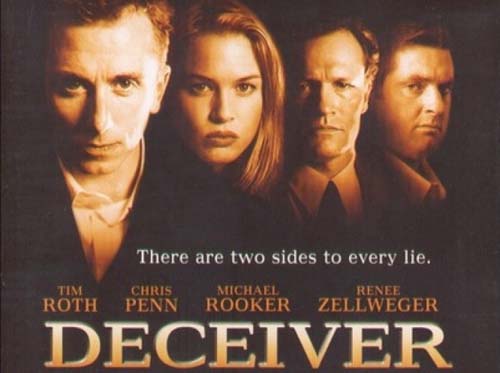 In this whodunit mystery movie, Renée is the murder victim. She plays Elizabeth, an enigmatic prostitute who is found sliced into two pieces and dumped in a park. Renée appears via flashbacks, as the other characters answer questions to detectives about their relationship with Elizabeth. Despite being the central figure in this movie, Renée’s part is very tiny.

Though Entertainment Weekly did write rave about her performance writing.

“piquant small performance that lets vulnerability peer out from behind a sexy-glossy facade.”

Watch clip of the film “Deceiver”