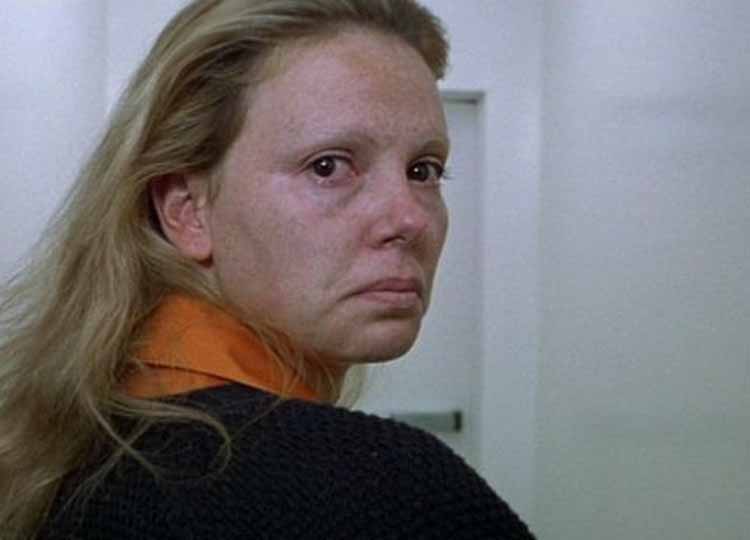 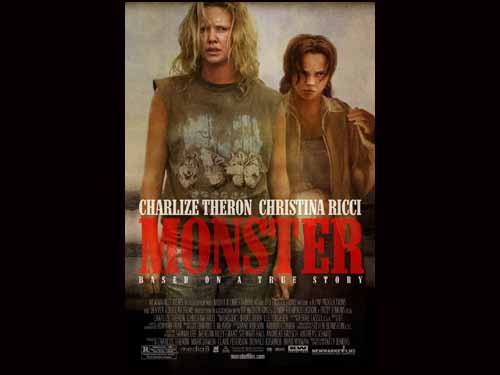 Charlize plays Aileen Wuornos – the most notorious female serial killer in American history. She killed seven men in one year while she was working as a prostitute. Aileen claimed all these men attempted to rape and was acting out of self-defense. Despite the valiant efforts of her lawyers, she was convicted of six of the murders and sentenced to death. Aileen was executed in 2002.

“This isn’t just a performance, it’s an act of obsession — an actress parading demons we might never have guessed she had — and it lends “Monster” a heightened aura of excitement, even if it isn’t, in the end, a very good movie.”

Watch the trailer of the film “Monster”