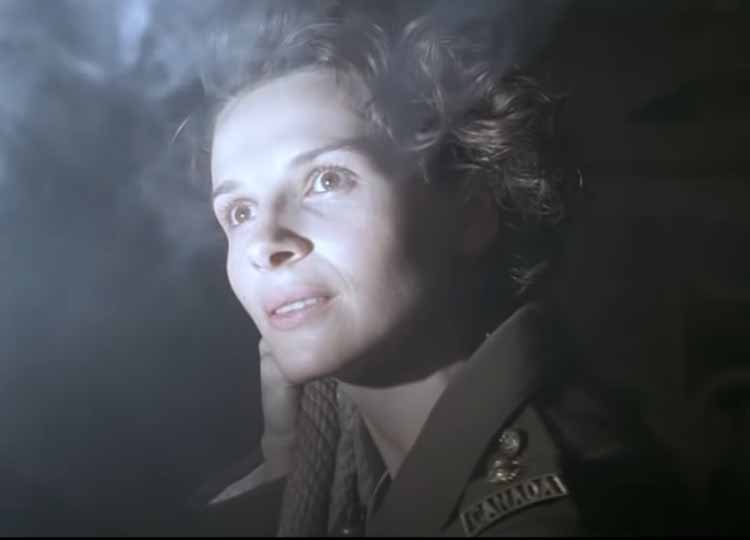 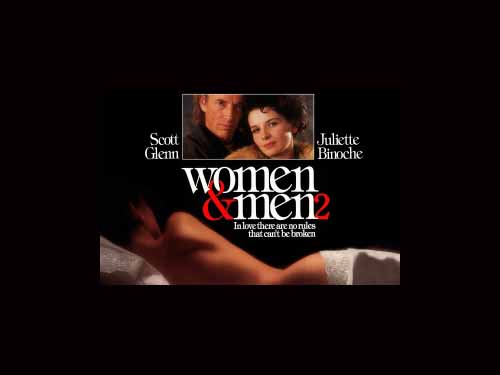 Because Juliette Binoche is French, I had assumed she’d have a ton of prostitute roles on her resume. Just like Simone Signoret, a former Oscar winner, and French acting icon. The simple reason being the French are much more moderate and open-minded in its views on sexuality. But I could only come up with one hooker role for Juliette Binoche. And it was an American production. Entitled “Women & Men 2: In Love, There Are No Rules”, it featured three separate stories. In Juliette’s arc, she plays a prostitute who hooks up with a writer, played by Scott Glenn, for a brief but torturous encounter.

Watch clip of the film “Women & Men 2: In Love There Are No Rules”