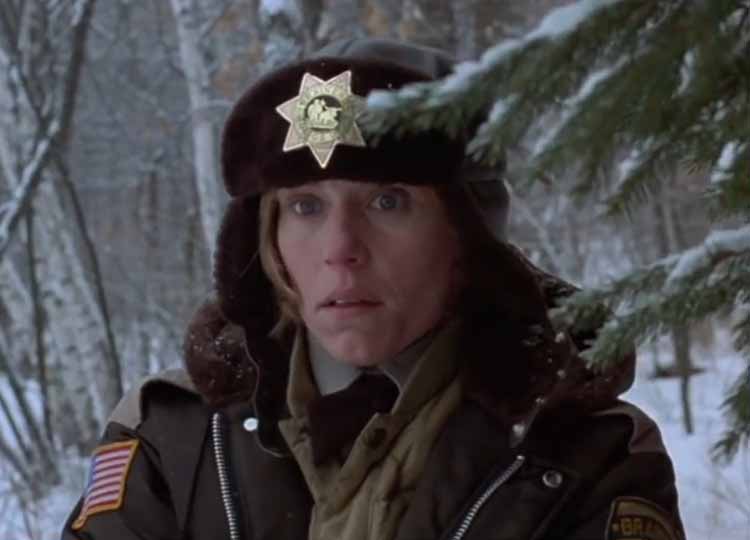 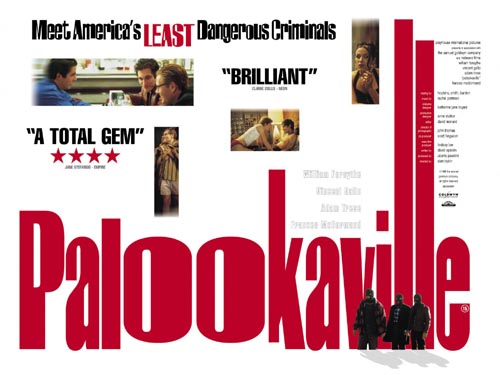 “Palookaville” is a crime comedy about three losers and their relations with their dysfunctional families. These three guys have never grown-up. Therefore they feel they have nothing else to lose in life. So they decide to pursue a career in crime, with disastrous results. For her part, Frances has a cameo role of a hooker. A small character part, but very memorable role. And you know that old saying in the acting profession. There are no small parts, only small actors.