Peggy Ashcroft as Mrs. Moore in A Passage to India
Best Performance by an Actress in a Supporting Role 1985 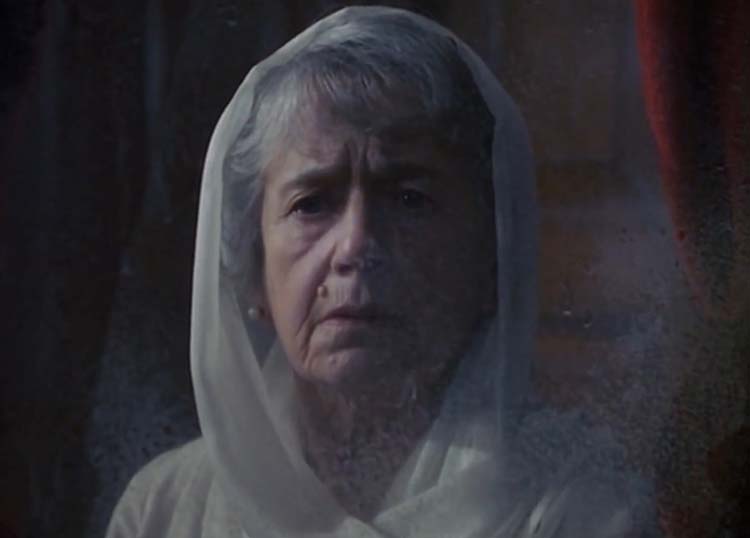 Peggy Ashcroft A Passage to India 1985

Shen Te in The Good Woman of Setzuan 1956 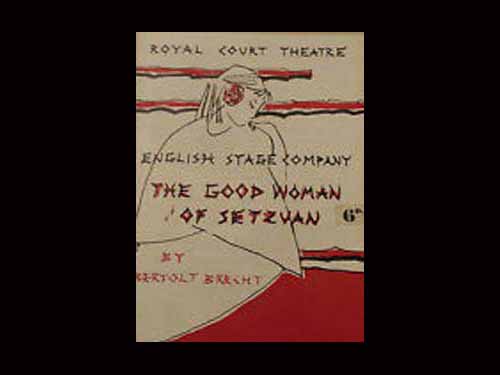 The Good Woman of Setzuan 1956

Long before she became a Dame, Peggy Ashcroft was treading the boards on the West End in London. In the play “The Good Woman of Setzuan,” by Brech, a young prostitute, played by Dame Peggy, is determined to carve out a good life. While at the same time avoiding being abused by those who question her goodness. Not an easy thing to balance as a hooker. This play is also known by two titles – “The Good Soul of Szechuan” and “The Good Person of Szechwan.”

Peggy Ashcroft (left) in The Good Woman of Setzuan 1956