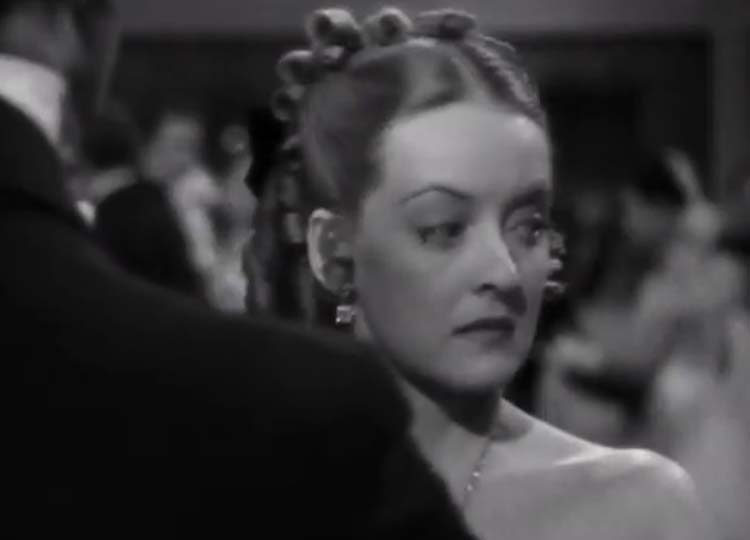 Bette Davis is not only a two-time Best Actress Oscar winner; she has also played a prostitute twice on film. Her second hooker role was in a movie loosely based on the real-life experiences of Manhattan DA Thomas E. Dewey. He is most famous for convicting crime boss Lucky Luciano. It took the efforts of convincing several of Luciano’s ‘girls’ to testify against their former boss. That is the role Bette plays. She is a nightclub hostess, aka prostitute, who is convinced by the feds to testify against her crime boss. But she soon finds herself a “Marked Woman,” as the title suggests.

Bette has played more than one hooker role on film.

Go to Bette Davis Dangerous 1936 to read her other prostitute role.