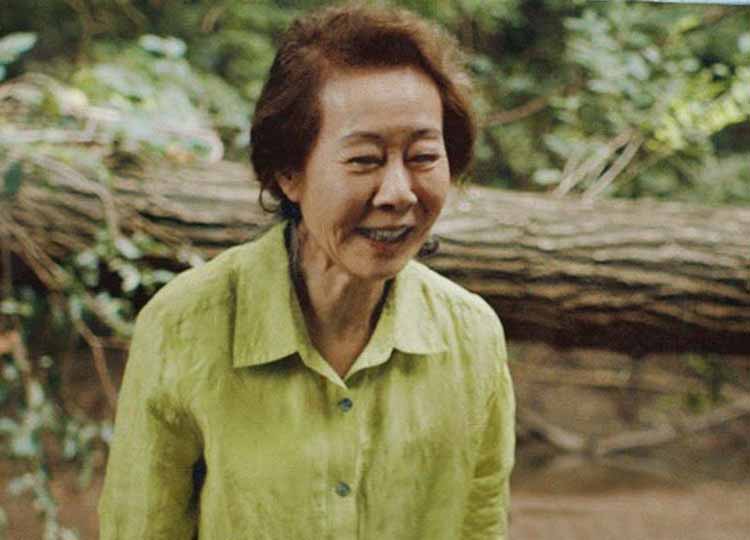 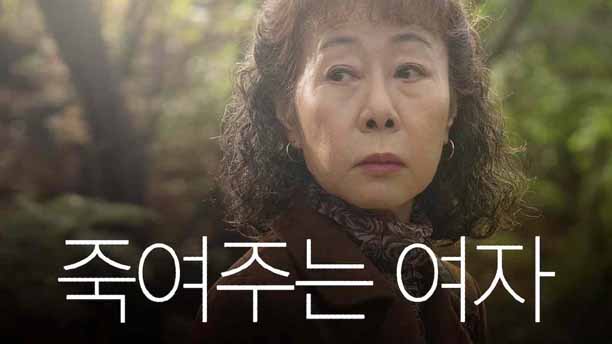 Yuh-Jung Youn in The Bacchus Lady 2016

Bacchus Ladies are women in their 50s, 60s, and some even their 80s, who solicit men in Seoul’s parks and plazas for sex in nearby motels for about $30.00, or even less if the man is a regular client.

The Bacchus Ladies phenomenon is believed to have originated after the 1997 Asian financial crisis, with South Korea being one of the countries most affected by the financial contagion. In South Korea’s traditionally Confucian society, elderly parents were highly respected and in their old age could have relied on their children for care regardless of the economic situation.

In the film “The Bacchus Lady” Yuh-Jung Youn plays So-young – 65-year-old so-called ‘Bacchus lady’ who sells her body to old men for a living. Bacchus is a famous energy drink loved by Korean for 60 years. One day her customer SONG, suffering from a stroke, desperately asks her to end his life. So-young hesitates but finally helps him.

This leads So-young to get deeply involved in suicide assistance for those who have no will to live and she falls into confusion.

Yuh-Jung Youn would win the Asia Pacific Screen Awards 2016 Jury Grand Prize for her work in this film.

Watch trailer of the film “The Bacchus Lady”