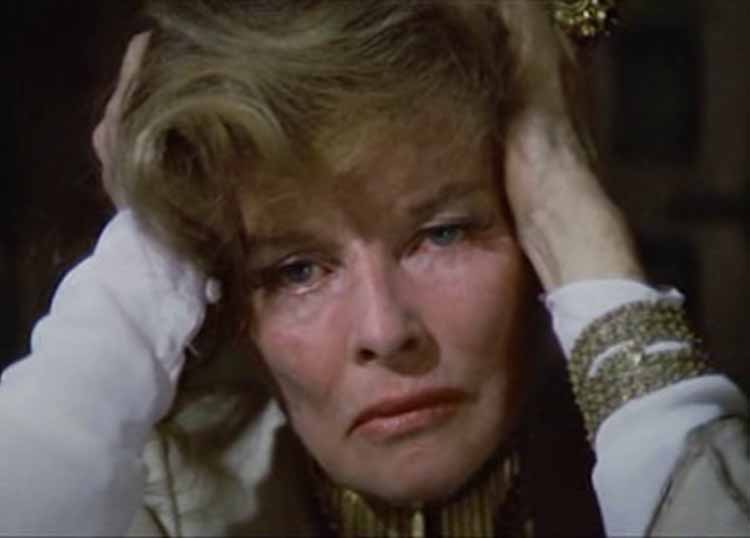 Katharine Hepburn in The Lion in Winter 1969 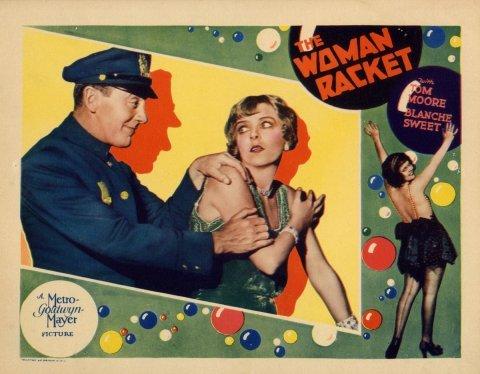