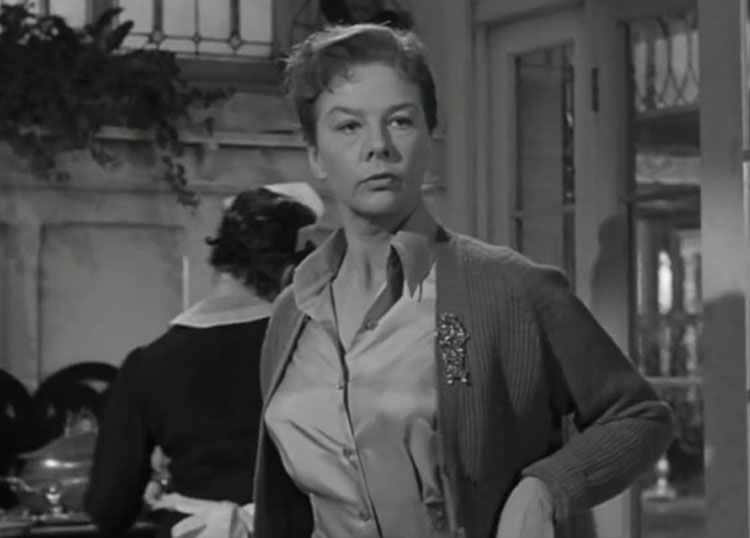 Sally Hardcastle in Love on the Dole 1934

Character Prostitutes Herself To Support Her Family 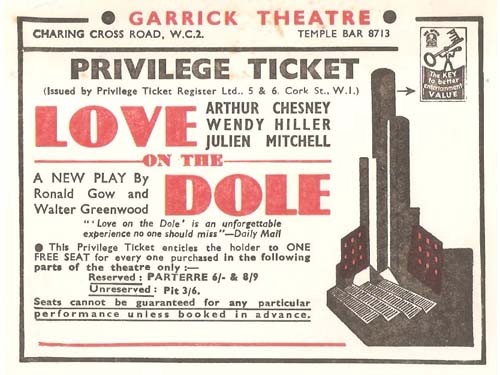 Wendy Hiller in Love on the Dole 1936

Like Lilly Dollar in Warlock, this is another character’s surname that is quite au repos with one’s profession. Wendy Hiller plays Sally Hardcastle, and her family is hard up for employment. The play deals with the struggles of poverty in the 1930s. To survive these tough times, Sally agrees to become the mistress of a gambler. Her family will continue to be employed as long as she keeps sleeping with this man. Thus put a roof over her family’s head and food on the table. The play “Love on the Dole” made Wendy Hiller a star in her native London. You can watch the film version of “Love on the Dole” below, with Deborah Kerr in the role of Sally Hardcastle.

Interesting footnote. Both Deborah Kerr and Wendy Hiller would star in the film “Separate Tables,” and both be Oscar-nominated for their parts. Hiller would win her Oscar, but Kerr would lose her bid to Joanne Woodward.

Watch clip from the film version with Deborah Kerr in the part of Sally Hardcastle.