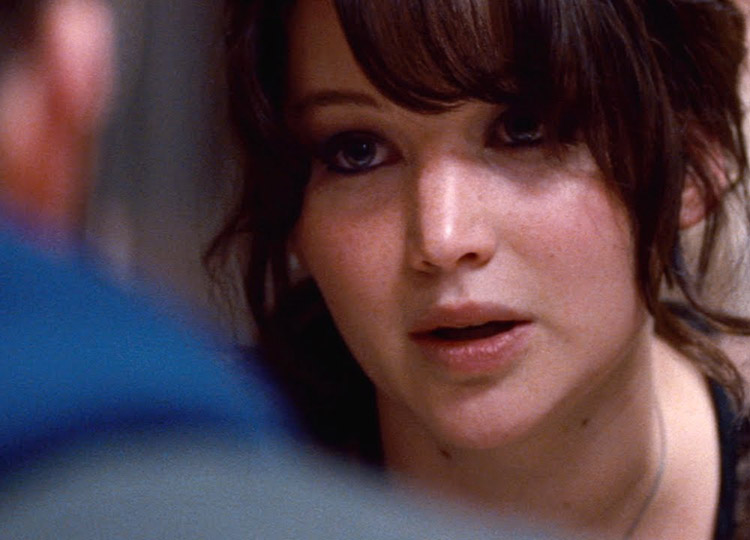 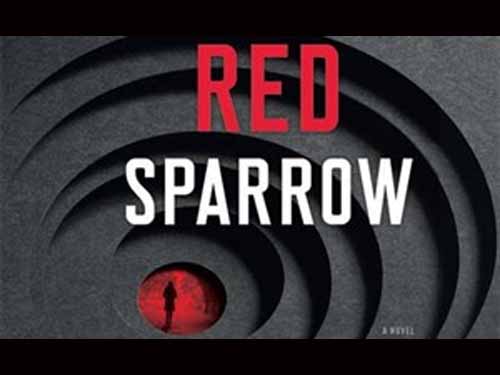 The plot of this novel seems to have been taken straight out of the 1980s TV Movie Secret Weapons (as discussed in the Genna Davis entry). In that film, poor Russian women are made over into the American girl-next-door. They are trained to seduce the enemy by attending a “sex school.” Learning how to use sex as a weapon. By blackmailing their mark and stealing classified information. “Red Sparrow” (based on the best selling novel by Jason Matthews) seems to have lifted the same premise from that movie. Jennifer plays a Russian Spy Seductress. But here she falls for her mark, a CIA officer. Caught between two worlds, does she become a double agent?