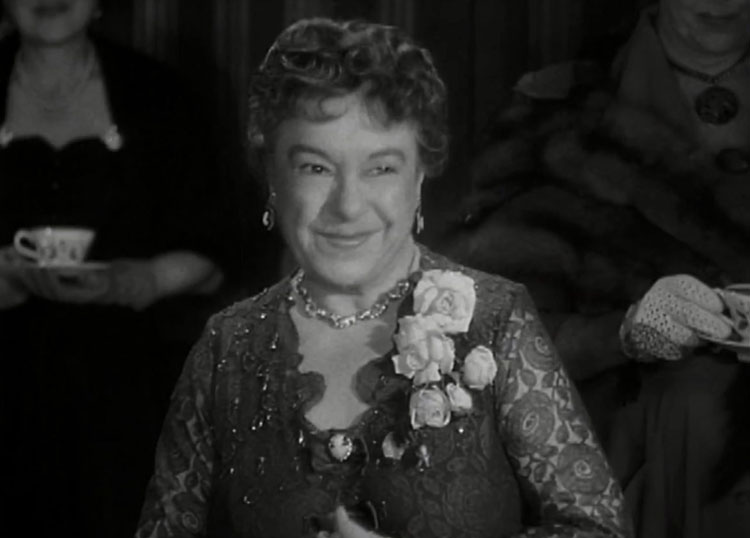 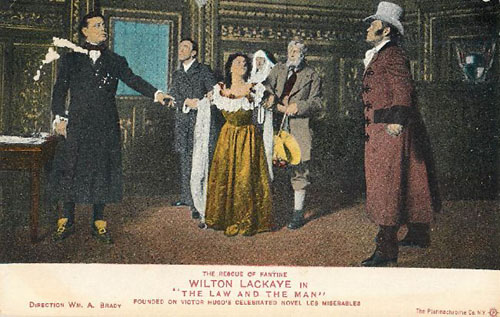 In one of her earliest roles, a then 19-year-old Josephine Sherwood made her Broadway debut in 1906. She played the role of Fantine in a straight dramatic version of “Les Miserables,” entitled “Law and the Man.” As Fantine, her character falls into prostitution to survive. Off-stage, Josephine would marry Shelley Hull and take his surname. Curiously she would retire from acting once she got married. But when her husband died, Josephine decided to return to acting after a 13-year absence, this time using her married name as Josephine Hull.