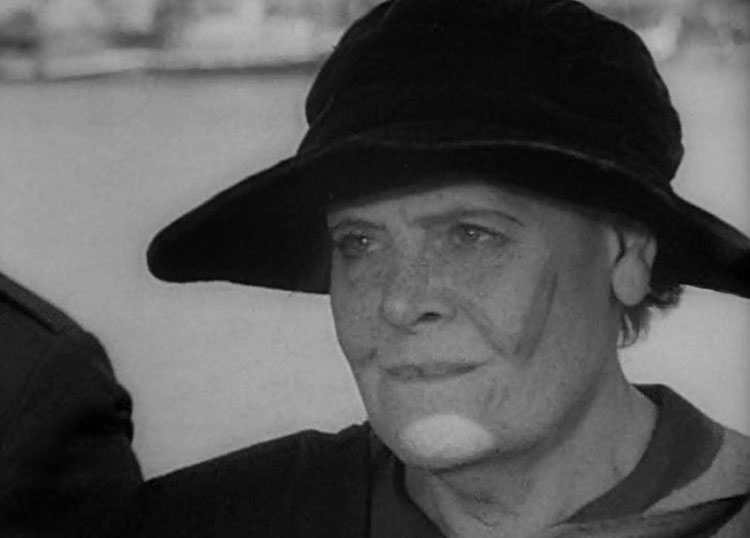 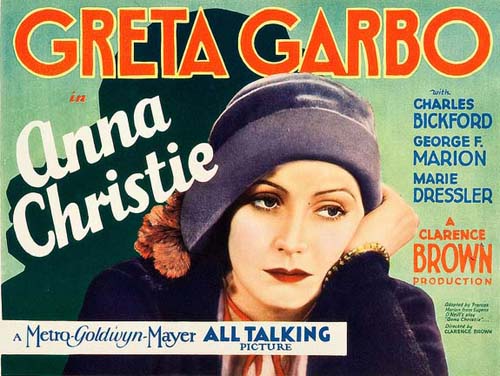 “Anna Christie” is a juicy part many actresses have vied to play, no matter how many times it has been revived for the stage or remade on film. The 1930 movie version starred Greta Garbo as the title character of Anna, a prostitute. Marie Dressler plays the supporting role of Marthy Owen, the veteran streetwalker. The younger hooker and the older hooker trade war stories in their scenes together. With Marty telling Anna she will be her “forty years from now.” Other Marthy Owen’s on Broadway has been played by Anne Meara and Mary McCarty.